Thank you for your patience while we retrieve your images.

If you spent your summer here, worked here, or even visited family during summer break, Takanassee Beach Club holds a special place in your heart as it does mine.

The following series of pictures may break your heart. These pictures were taking after several years of decay. Takanassee was sold to a private developer and many people tried to save it. I managed to get out there a few weeks before they tore it down...


The skies and colors in the following photos are what I saw that morning during sunrise. No other manipulation was added unless noted in the photo. All pictures were sharpened though. 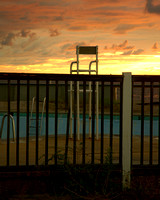 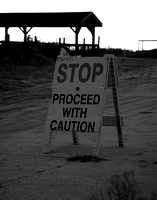 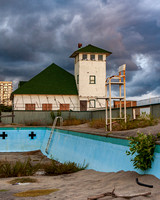