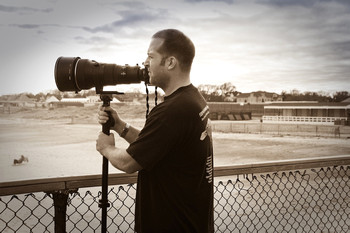 2021 - Shutterbug Magazine Spring "Time of the Season" Mother and cub\

2013 - Winner of the The Inertia.com Surfing 2013 Portfolio Challenge

2011 - Winner of "Summer Sports & Action" for The Photo Center's Monthly Photo Contest with Fins Tropicali Restaurant in Brick, New Jersey. Displayed at Fins! A TropiCali Grill - Keep an eye out for it when you're in the restaurant!


Publications in print featuring my photos...

Johhny Cash is a Friend of Mine by Henry Vaccaro Sr. - Photo of Asbury Park's big 3 landmarks. If your a big fan of Johhny Cash or Asbury Park history, You'll love this book.

Sons of Hope by U.S. Army Captain Jeffrey Ahern - Photo taken on back of book.

ESM Photo of the Day

Been there Dunphy that

Galleries where my photos have been used on The Inertia's site...

Techpresident.com - Using Facebook and crowdsourcing to build a news network

Robert's have also been on various news outlets such as NBC-NY,  News 12 New Jersey, Jersey Shore Hurricane News, CNN, The Weather Channel, Newsworks.org, as well as surfing websites such as Eastern Surf Magazine, The Inertia, Stab Surf, Surfline, SurfBang, Magic Seaweed, and SurfClan. All photos are © Copyright of Robert Siliato. All rights reserved.